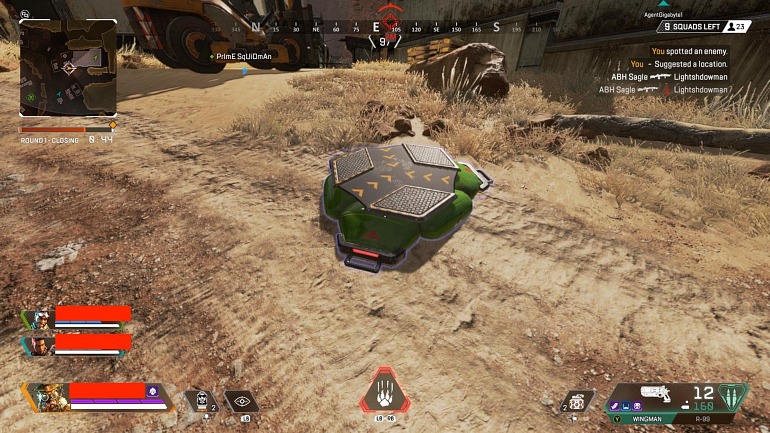 It is no secret that Apex Legends is very close to kick off the season 1 content, and although Respawn is reluctant to give a release date yet, at least have entertained the expectation of fans entering the entire map of the game a new object: the jumping platform.

The name of this new item is quite self-descriptive: it allows players to jump higher than normal. What is special about them, apart from being new? The answer is in the extensive list of leaks that the game has suffered since its staging, and is that by addressing data mining, these platforms are actually the definitive ability of Octane, a character that is not yet available and is , apparently, the one that will debut in the first season.

Even if Octane is not in Apex Legends yet, the Respawn developers are already responding to the suspicions of Reddit fans with silent emojis of thoughtful faces and other complicity responses of the style. Apparently, Wild Frontier will debut with a battle pass of about ten euros in price.