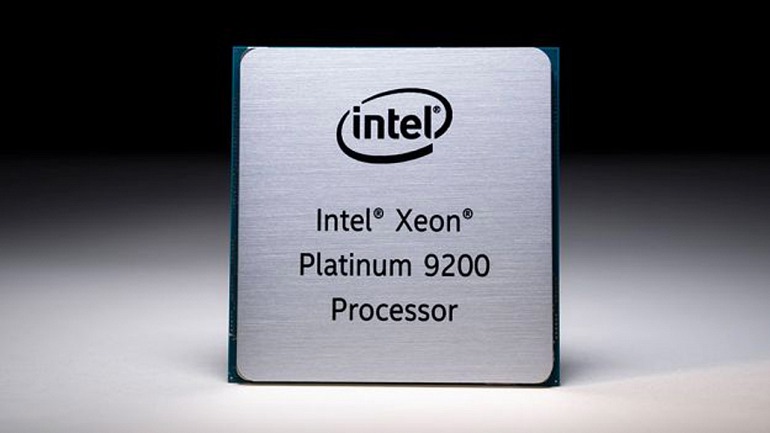 Intel just announced a 56-core processor beast
It's been almost three months since Intel launched its Intel Xeon W-3175X, a 28-core, 56-core processor that, until now, was the company's most powerful chip. However, the company has just announced the new Xeon Platinum 9200, which goes up to 56 cores and 112 processing threads to crush workloads. In case these figures do not make it quite clear, it is clear that in the case of a Xeon the thing is designed for servers and data centers, not for home teams or players. However, we always consider this news as an advance of what one day we will mount on our personal computers.

We are not going to talk in detail about all the features that companies can use, but we are going to stop at the peculiarities of architecture. The Xeon Platinum 9200 belongs to the Cascade Lake family. In the server market, the Cascade Lake-SP series replaces the Skylake-SP, while on the work equipment side the Cascade Lake-X series will do the same with the Skylake-X. This does not mean that the company will take out "56 cores" to the consumer market. However, the Cascade Lake-X is expected to exceed 18 cores and 36 threads of the Intel Core i9-9980XE Extreme Edition which is at the top of the enthusiast processor market.

As far as the current linear of Xeon, the thing would look like this:

As you can see, all that extra counting of nuclei falls to the detriment of the frequencies. In this case, the Xeon Platinum 9282 has a base frequency of 2.6 GHz and boost of 3.8 GHz, while the Core i9-9980XE has 3 GHz and 4.4 GHz, respectively, in frequencies, with a TDP of 165 W. On the other hand, the new Xeon doubles the cache figure per socket and is compatible with 12 channels of DDR4 memory.