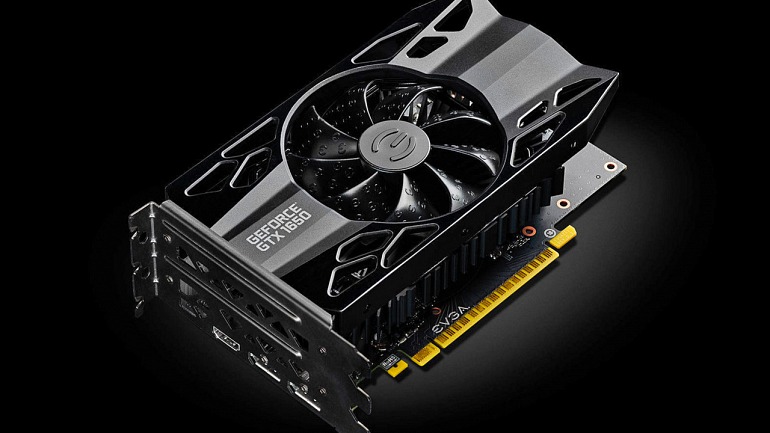 Nvidia has officially launched the GTX 1650 for $ 149. It is a graphic card that points to the market of the already veteran RX 570 of AMD. The green ensures that its new GPU can offer twice the performance of the GTX 950 and 70% more performance than the GTX 1050 at 1080p. This is one of the Turing cards that do not have support for DXR or technologies like DLSS, since it lacks the RT or Tensor cores, on the one hand, and because it can not even afford to manage the raytracing at a computational level due to its limitations of memory (4 GB), although Nvidia has enabled this technology by controllers.

When compared to the GTX 1050 Ti, the GTX 1650 offers a faster VRAM, 128 CUDA cores and higher base and boost frequencies than the 1050 overclocked ones. Apparently, Nvidia has not provided the media with day one controllers, as it usually does when it launches a new graph, so the analyzes are starting to come out today. As we read, the graph remains somewhat short with respect to the competition and even other graphs of the previous generation that are currently discounted in price. However, it finds a good balance between 1080p and 60fps performance and its price.