I want to negotiate

I want to negotiate

The Phantom 820 is engineered to chill even the most demanding systems, equipped with triple 200mm and a 140mm fans. Maximize the potential by mounting up to nine fans to achieve unrivalled airflow in your chassis. Push the envelope and utilize liquid cooling systems that feature a push-pull configuration with top 280/360mm and bottom 240/280mm radiators up to 2 1/3 inches (60mm) in thickness for unmatched performance. In addition, a rugged base design lifts the enclosure above the ground for display and increased airflow. The Phantom is reinvented again by following its legacy of remarkable asymmetrical and award winning design. 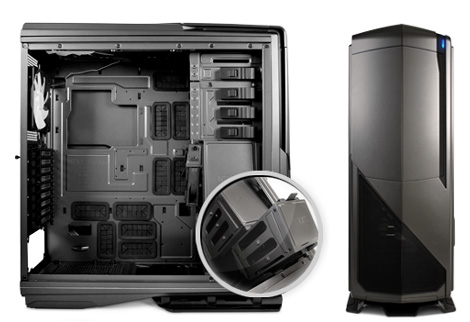 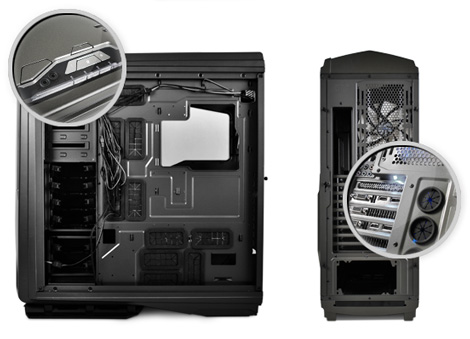 If the question you have has not yet been answered here, use the form below to ask something about this addon.