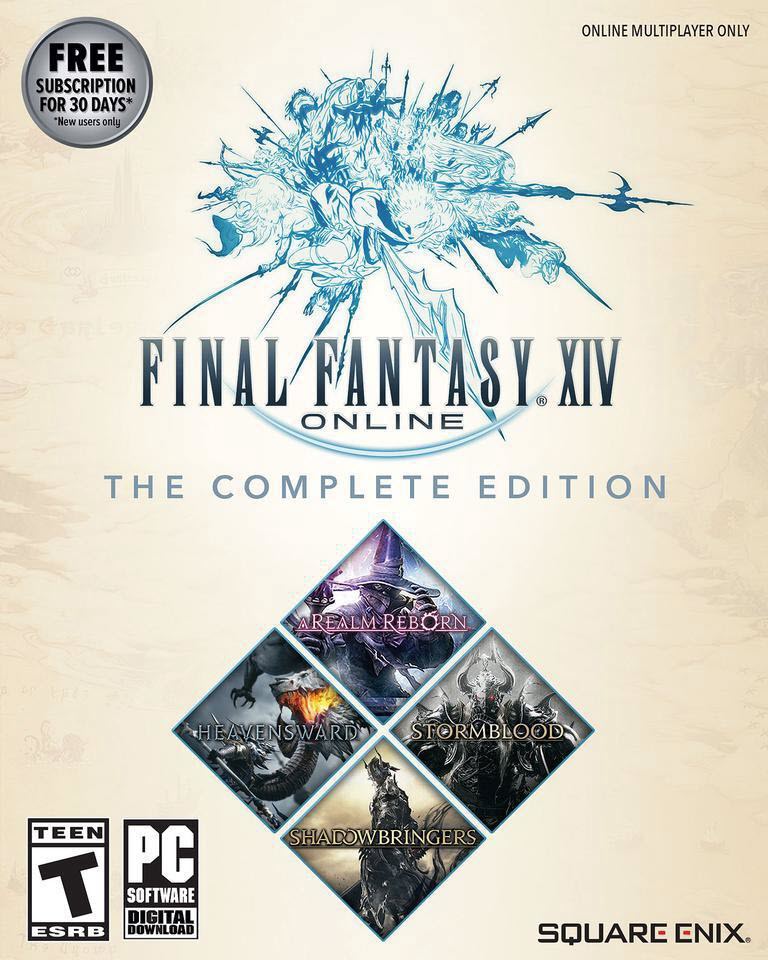 Create your own unique FINAL FANTASY hero and begin your adventures in the realm of Eorzea!

Take to the skies and bring an end to the thousand-year Dragonsong War and restore light to the realm in this critically-acclaimed expansion.

Dive into the next chapter of the critically acclaimed game FINAL FANTASY XIV Online with its epic next expansion pack - Stormblood! Explore vast, new lands, including Ala Mhigo, and challenge new Primal threats across Eorzea as you embark on hundreds of new quests as the Warrior of Light!

Take part in the next saga of the critically acclaimed FINAL FANTASY XIV Online with the next legendary expansion pack—SHADOWBRINGERS! Explore breathtaking new environments, encounter exotic new races, master exciting new jobs, and fight alongside prominent characters with the new Trust system as you embark on a new journey as the Warrior of Darkness! 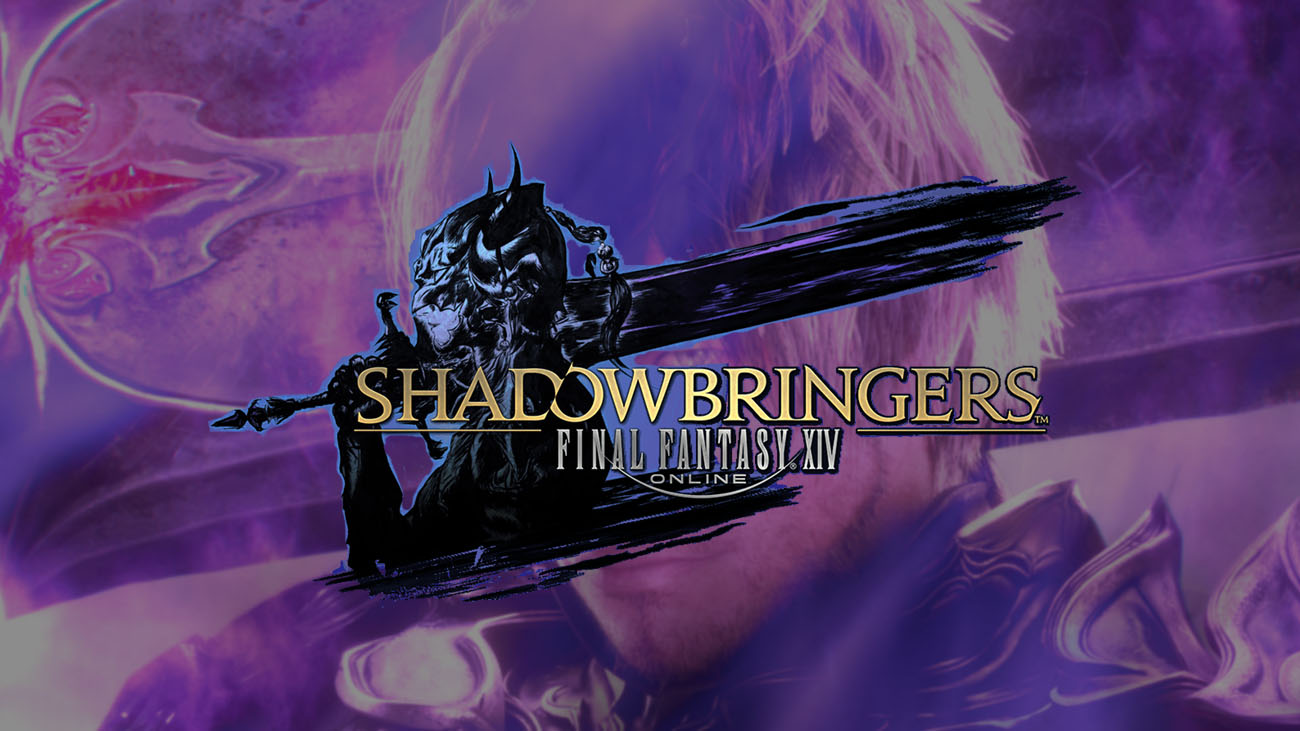 Ala Mhigo is at last free from imperial rule, but that liberty may prove fleeting as the Empire moves to both reclaim this bloodied nation and subjugate all of Eorzea. In their hour of need, however, they cannot turn to the Warrior of Light. Nor to the Scions, who yet slumber, their souls adrift. The realm is left to struggle without its saviors, for they have been beckoned beyond time and space—beckoned to the First.

Here a new adventure begins in a world where light ushers all unto oblivion. But hope is not yet lost, for where there is light there is shadow. 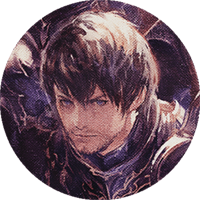 Hero becomes villain as the Warrior of Light embraces the dark, and embarks upon an adventure that transcends worlds. 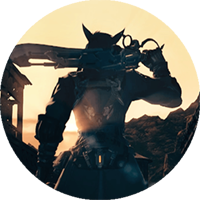 The lands of Norvrandt abound with danger, offering a host of thrilling challenges. 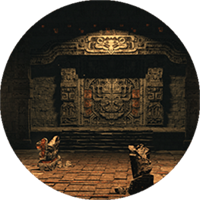 The introduction of entirely new systems, as well as improvements to existing ones, will serve to bring a deeper level of immersion and enjoyment to your adventures. 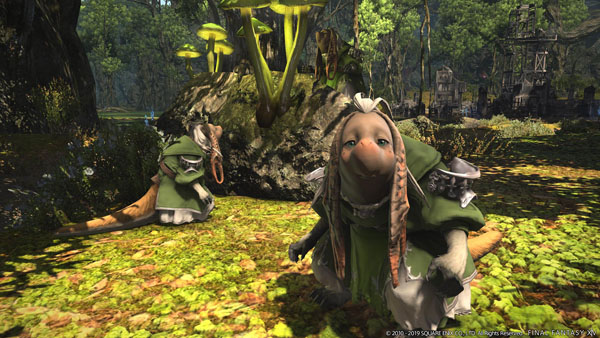 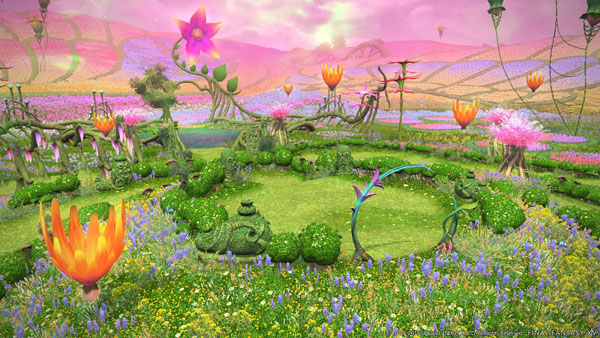 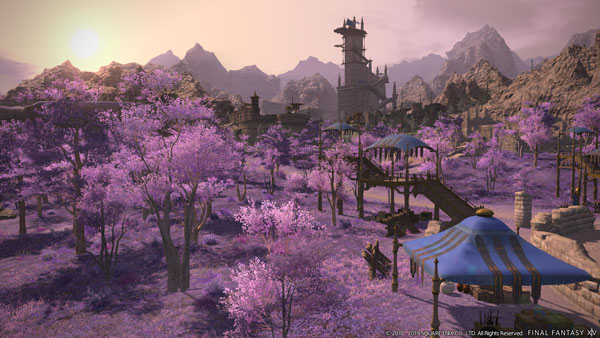 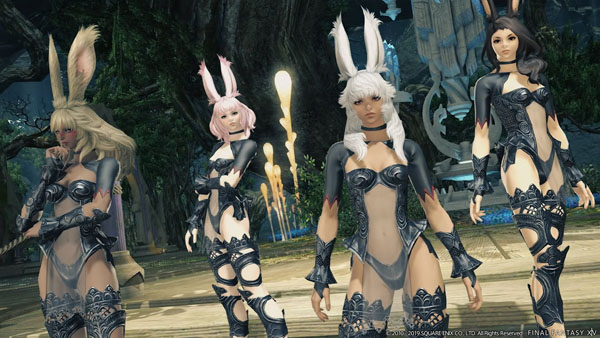 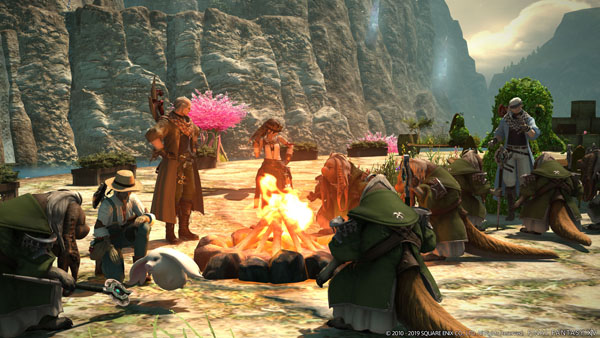 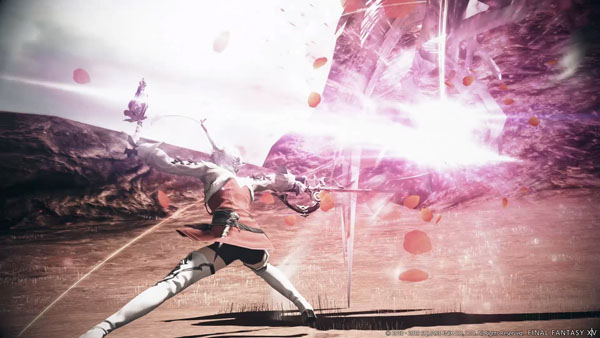